I drifted the McKenzie today – Deerhorn Landing to Hendricks Bridge. Swarms and swarms of black caddis everywhere.  Lots of March browns.  Tim at the Caddis Fly told me fish had been popping in the afternoons for the last several days.  And me being an idiot on the river.  This was the first drift of 2018, so maybe I was just too excited for my own good.  Here’s my list of goofs from today:

I think all of this could have been avoided if I had told myself to slow down a bit.  The fishing gods don’t appreciate me rushing around, urgently scrambling to get to the fish. Next time I’m going to go for my zen place before I even start the car. 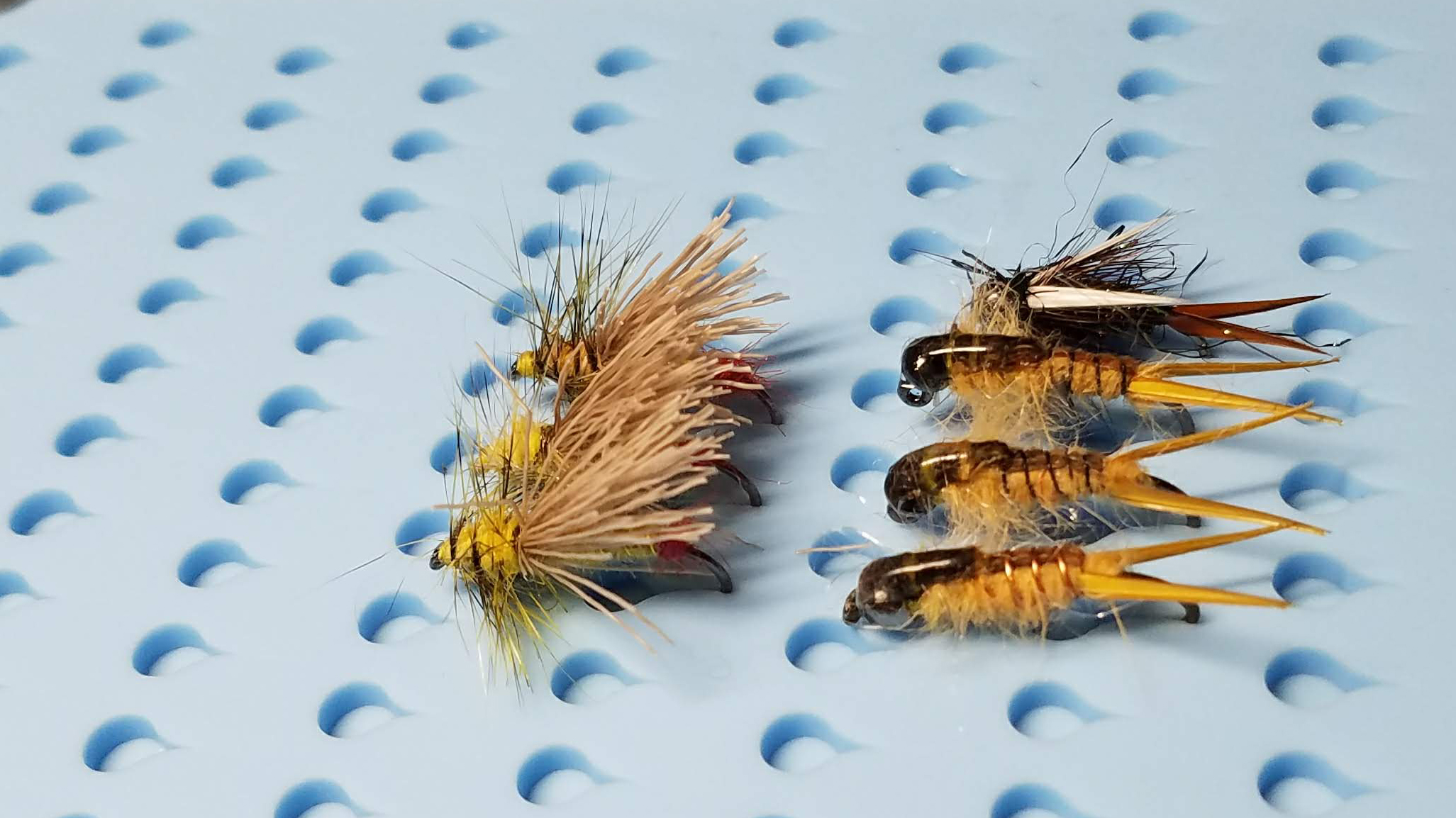 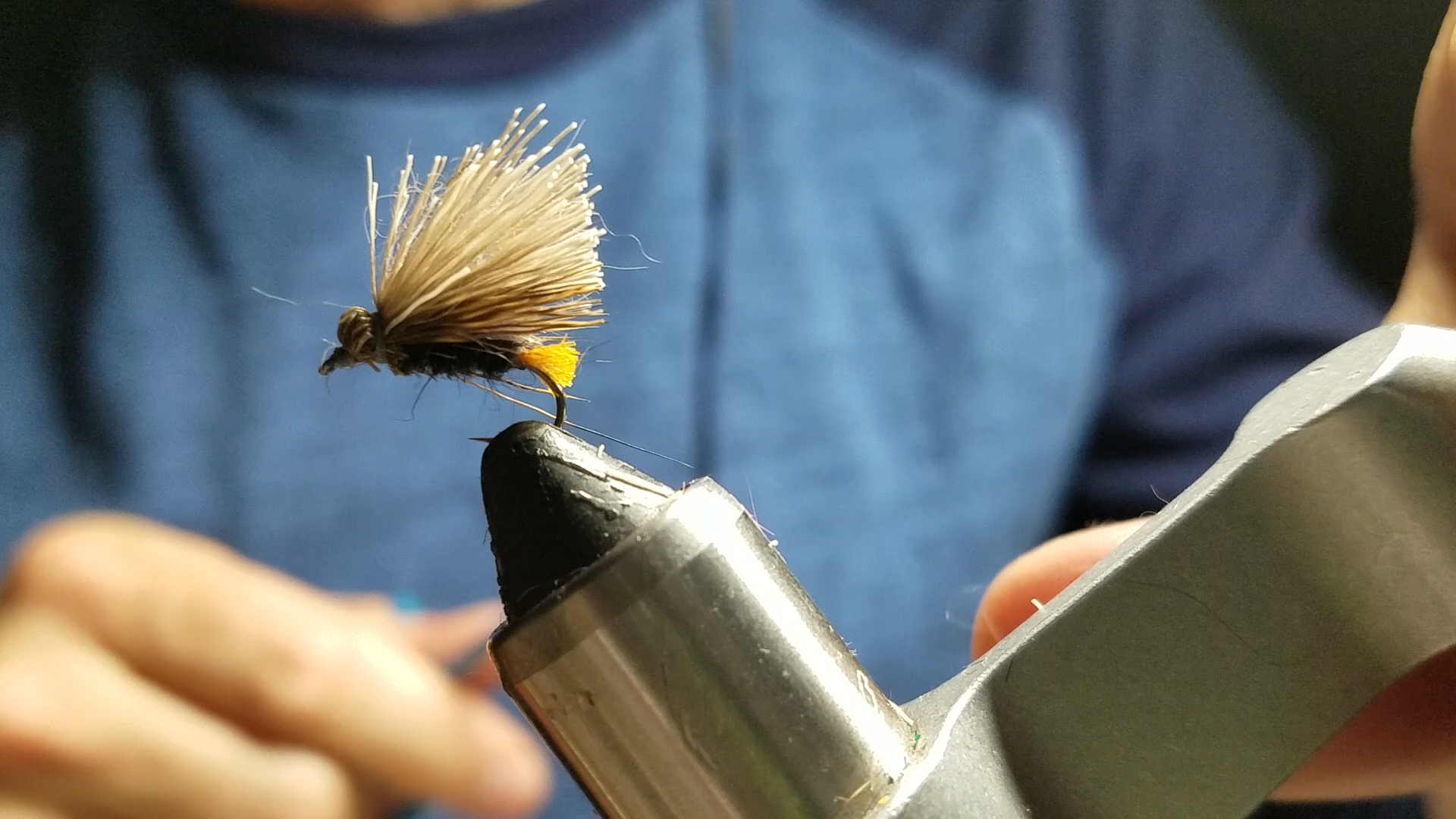 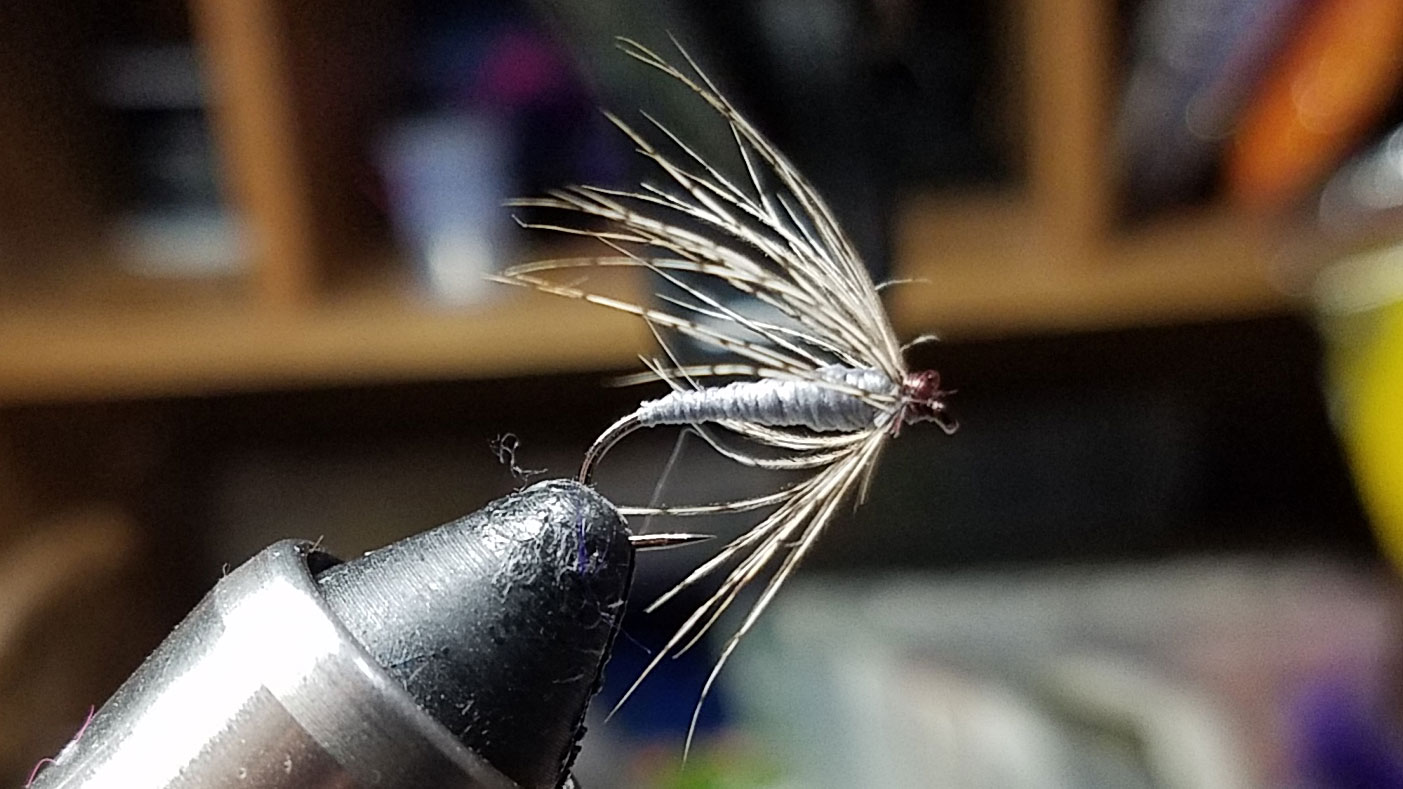 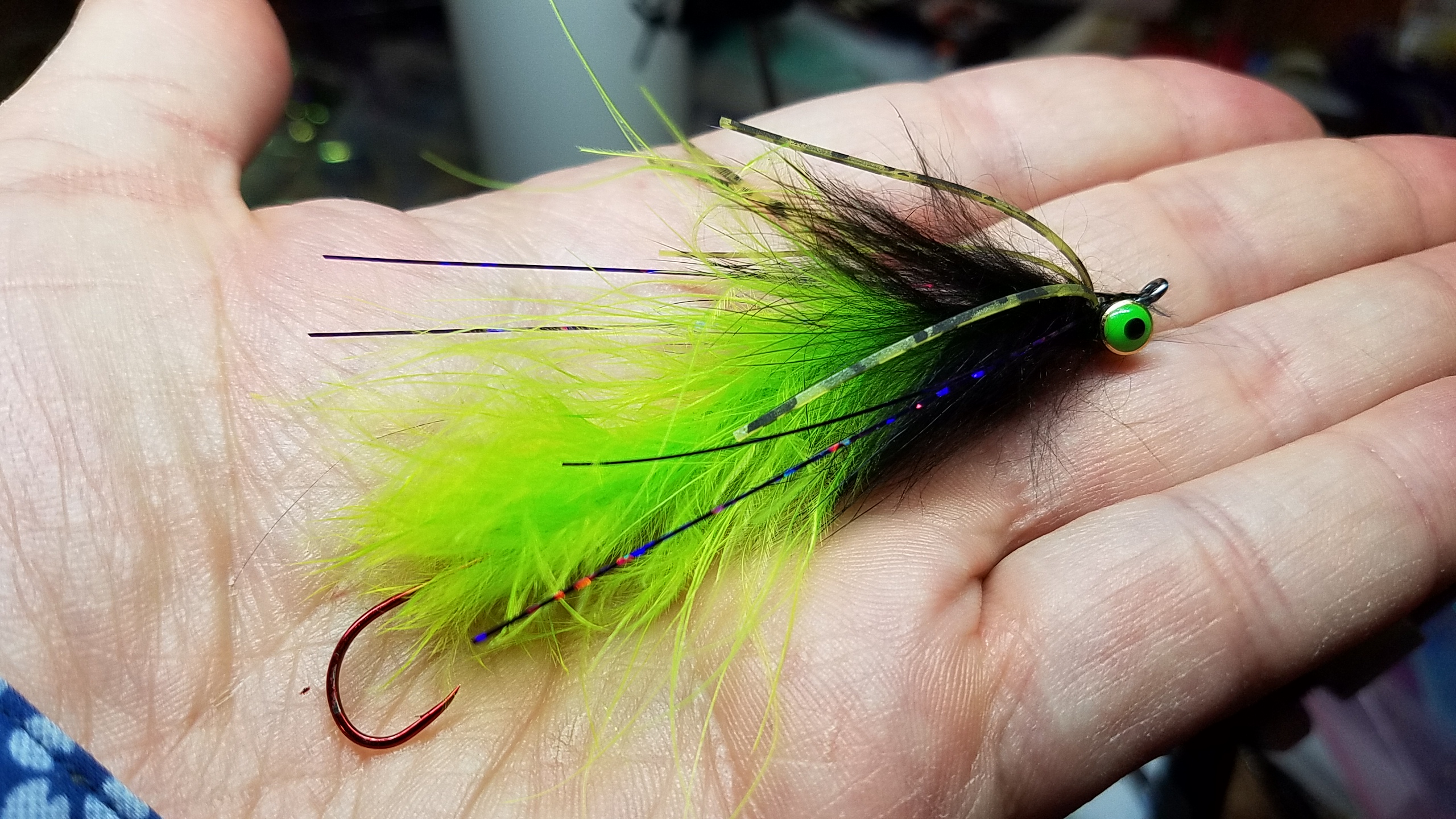 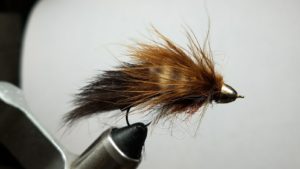 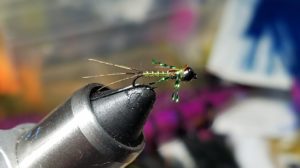